Since her debut on the U.S. Women's National Team in 2013, Lindsey Horan has earned 103 appearances and scored 25 goals in international competitions. On top of racking up caps with the USWNT, Horan also has a full club soccer schedule, playing for Olympique Lyonnais Féminin in France while on loan from the Portland Thorns of the National Women’s Soccer League (NWSL).

And if that wasn't enough, Horan is also making a number of business moves, including a new investment with Cheribundi, a performance wellness brand. Cheribundi's beverage line is centered around the the antioxidant power of tart cherries, which have been shown to impact sleep, recovery, and overall mental and physical health.

Along with being one of the brand’s first-ever athlete investors, Horan will also serve as a brand ambassador. 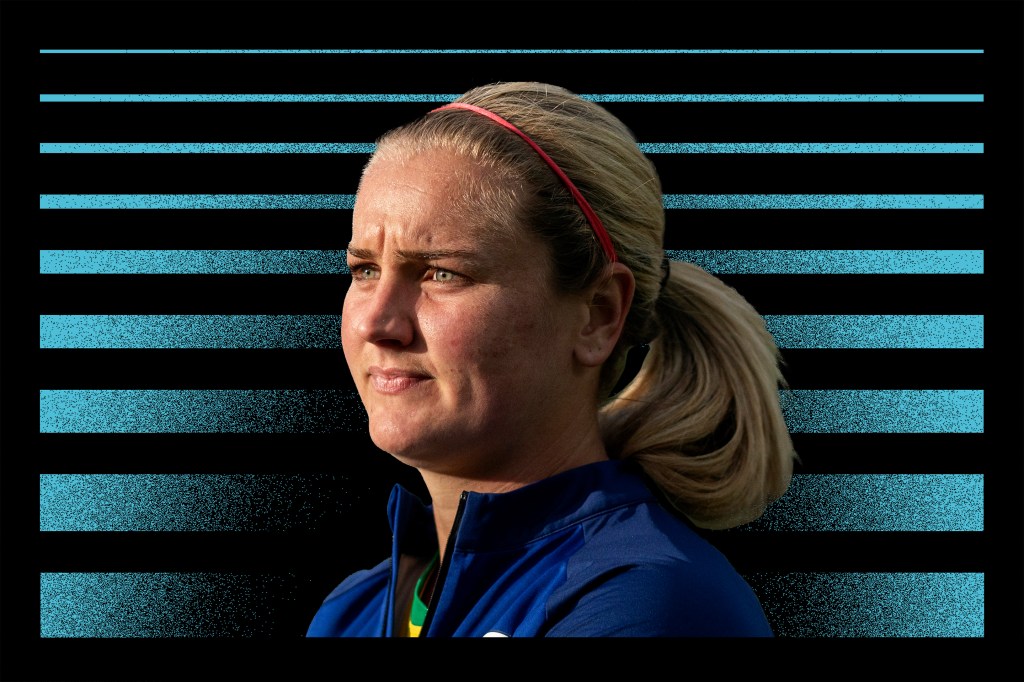 Why she invested, in her own words

I invested in Cheribundi because I know it works, and because I have seen the benefits first-hand. I first started drinking Cheribundi when I made the USWNT; it was a staple in the locker room, and I noticed differences in my recovery and sleep immediately. I've been using Cheribundi products ever since as a way to recover from tough games and fuel my body for success. It's become my (along with more than 350 professional and collegiate sports team's) go-to recovery resource. Recovery plays a crucial role in overall performance, and Cheribundi's products are scientifically proven to help athletes recover faster, rest better, and rebuild smarter.

Longevity in sport is directly correlated to whole health, which is why I've always put a strong emphasis on nutrition and diet. I credit this approach to helping me get to where I am today with the ability to play at a high level in the prime of my career. So much of this comes from taking care of my body, through nutrition and recovery.There's no shortage of performance beverages on the market, but few are all-natural. As an athlete, it’s important to consume products that don't contain synthetics or added sugars. Cheribundi has become a change maker and category challenger, fighting industry giants that use against synthetic science. I believe in their mission of championing the path toward all-natural wellness and am excited to join their team to help fuel athletes with the most nutrient rich, natural way to recover.

Article by Rachel King for Forbes